New Study Finds Eating Out is Cheaper than Cooking at Home 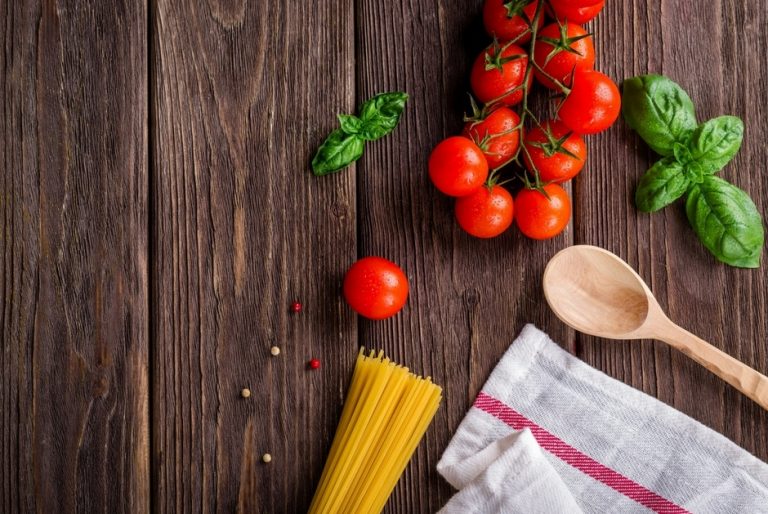 New Study Finds Eating Out is Cheaper than Cooking at Home

Recently while scanning the web, I saw an article by Jane Dornbusch that caught my eye. The article was titled “New Study Finds Eating Out is Cheaper than Cooking at Home.”

Really! Great, I can get rid of that stove in my kitchen, knock out the wall and have a much larger sun room! Thank you bostonglobe.com!!! After 50 years, I am so ready to let someone else do the cooking!

Okay, wait a minute. For people who do like to cook (not me), that’s like saying “New Study Says Earth is Flat.” Cooking at home has to be cheaper than eating out, always, and by a wide margin. But if the article says it is cheaper than cooking at home, we all need to know about it.

The study came via the finance website Gobankingrates.com. It contends that the cost of a meal at a mid-scale chain restaurant is less than that of a comparable meal cooked at home. Only by a $2 or $3 margin, but still cheaper. The study involved a 10-ounce ribeye dinner at Outback Steakhouse with soup, salad and asparagus. Whoa, who did this study (they didn’t ask me). Check out MSN Money for this study. Reporter Nick Bhardwaj says the cost of several restaurant meals versus cooking at home was around $17.99 at the restaurant and $20.52 at home.

Not possible said Stacey Bumpus at Gobankingrates.com. She said the high cost of groceries and the surge in value menu items (such as $1 fast food burgers) support the notion that dining-out and cooking-in prices are converging. You certainly can’t make a burger at home for $1!

The final test was to eat the restaurant meal and then re-create it at home, making it as similar as possible. Bumpus says she would compare costs and factor in time and convenience and see which meal really is more expensive.

First stop, Outback Steakhouse. The meal included both soup and salad, but the ribeye steak dinner ($18.29) comes with soup or salad. To replicate the meal, she ordered a cup of chicken tortilla soup, which added $2.99. The study meal also included asparagus, an extra $1 upcharge. The bill was adding up, so was the likelihood of beating the price at home. Total bill for two, not including the tip was $47.68 ($23.84 per person.)

A few days later, she went to the local supermarket and bought groceries needed to make the same meal. The bill came to $45.86 ($22.93 per person); surprisingly close to Outback’s tab. Here’s the catch! The cost per meal at home wasn’t $22.93, not even close. It only took a small quantity of soup for one meal, leaving enough volume for about four more servings. Cost of homemade soup was only $ .70. At Outback she paid $2.99 for one serving. And so it was for the rest of the meal. She had to buy a whole head of romaine and iceberg for the salad, but had enough left for a week’s worth of salad, not just one meal. Cost per serving of salad: $1.66.

You will have to concede that cooking and shopping is a bit more time consuming than getting in your car, going to your favorite restaurant and allowing someone else to cook your meal and serve you. (And clean up after you leave). It takes about 1 ½ hours to shop and cook, compared to an hour to travel round trip to the nearest Outback. Preparing the meal at home required some cooking skill, though not much. After all, you’re just throwing a steak on the barbeque!!

No question, groceries are expensive and getting more so every day. The gap might be narrowing, but is eating out cheaper than cooking at home? Well, if you believe that, you probably want to be careful about traveling too close to the horizon, lest you fall off the edge of the earth. 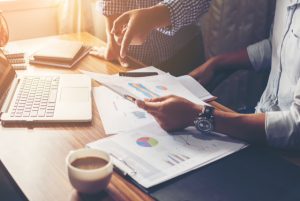 The Many Uses of a Penny